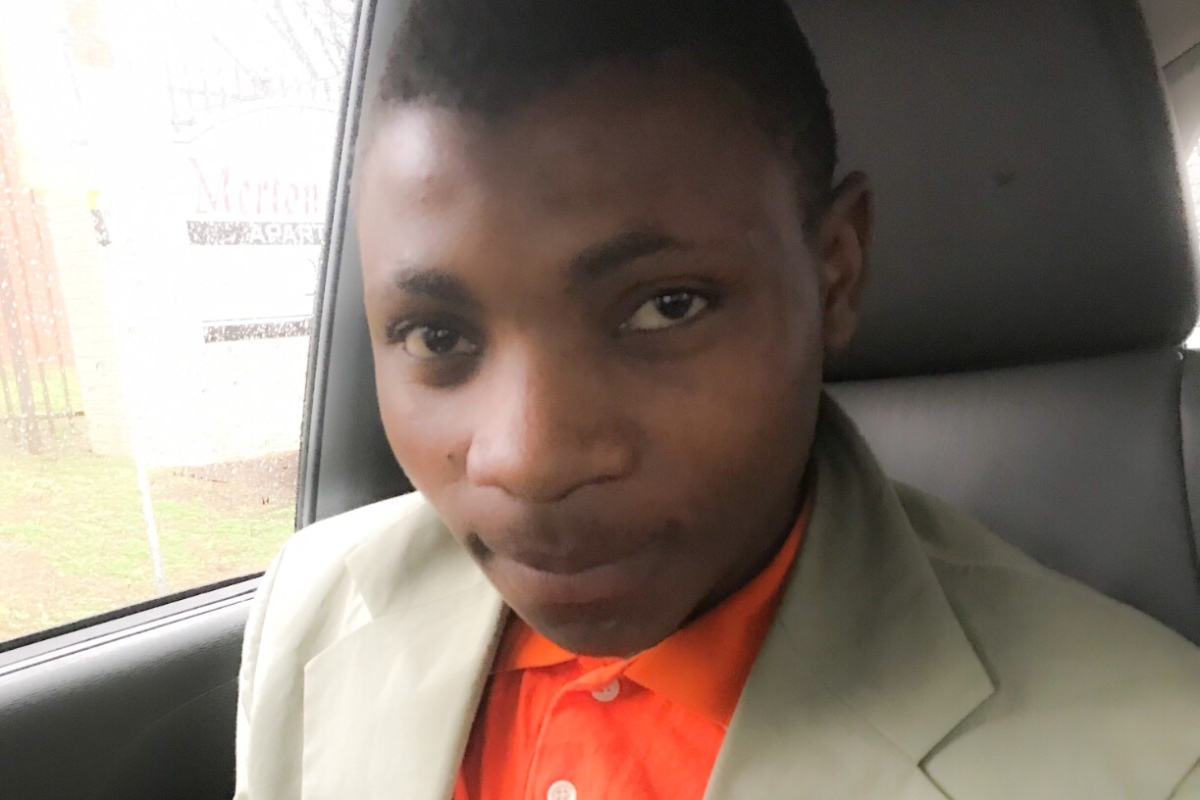 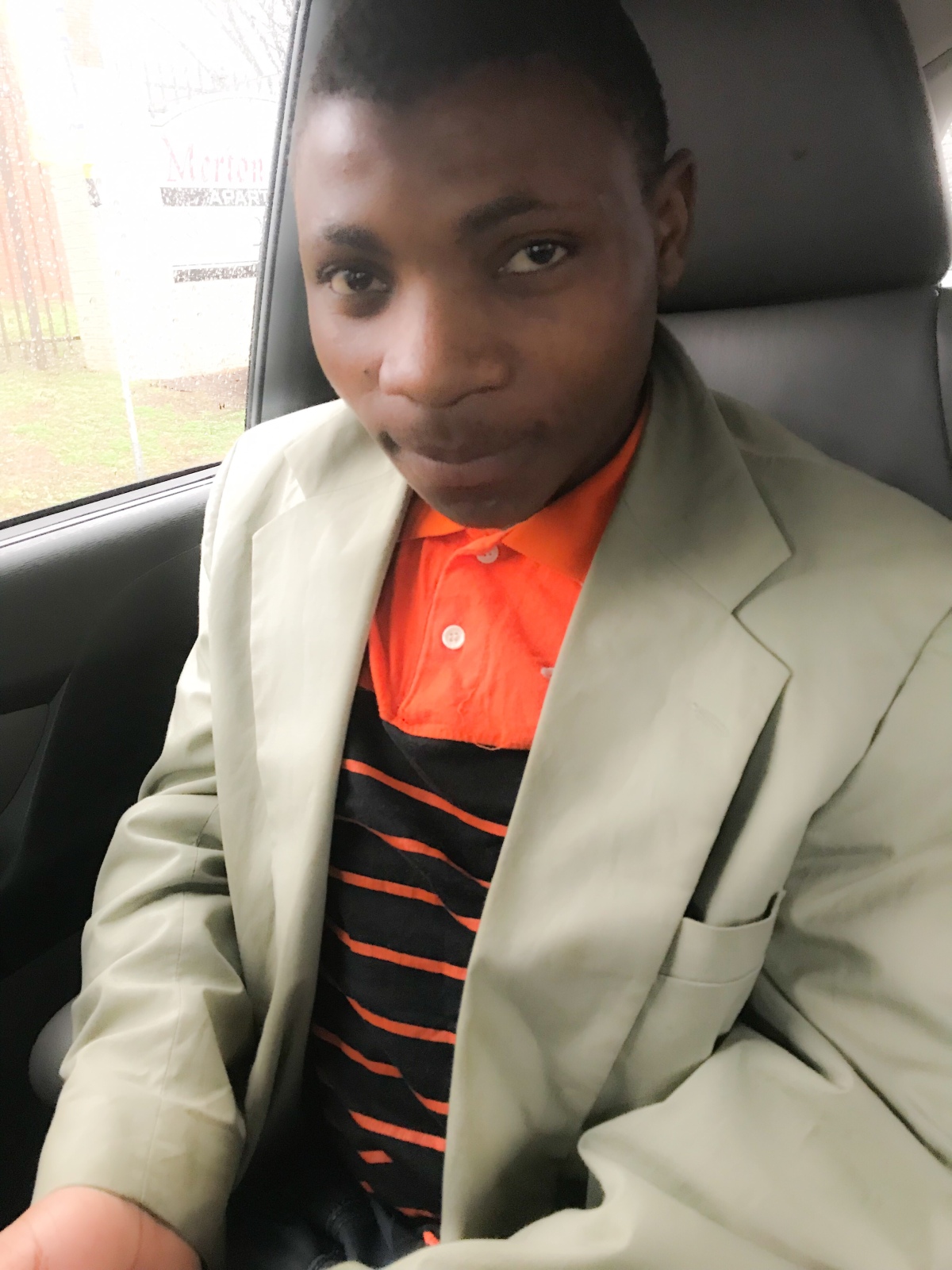 “What is your name?” The first days of class it was challenging to figure out what one new refugee gentleman’s name was so that we could teach him to write and say his name. He later brought his mother to class along with his ID which helped us to help him. We could tell 21 year old Ndahayo (almost pronounced Ohio) was not learning too quickly and that he exhibited behavior and verbal responses that seemed immature for his age.

Ndahayo has a very big smile and he smiles a lot. He gets embarrassed some times and will look down towards the ground. I drove him home one day after school and could tell he was a little unsure about me. He seemed to like me but was shy and would always look down instead of at me when he spoke. I could hear some English in his voice but his insecurities caused him to mumble a lot. I decided I would park the car and try to talk to Ndahayo. How are you? Tell me your name? He mumbled and kept looking down. I gently reached over and tipped his chin up so that his eyes were looking more towards me. I slowly said, “Ndahayo is okay. Jesus loves you. It is okay to look at me.” I smiled at Ndahayo. He smiled back. He said, “My name is Ndahayo.” I said, “My name is Jamie.” He proceeded to get out of the car and as he did, he looked at me with a smile, waved, and said something like, “Bye. Your name is Jamie. Jesus loves Ndahayo.”

At school Ndahayo was always eager to find me and talk to me about his life. I noticed that he seemed to repeat what he would say which were usually odd things but always said with such excitement, respect and kindness. For example, one day he was wearing a new coat. He repeatedly told me about it. “Jamie. I have a coat.” And he would smile. “Yes, I see your coat. Nice! I like it.” And he would repeat, Ndahayo has a coat” or “My coat Jamie, my coat.” He would walk away and come back to me again if he saw me in the hallway, “Ndahayo has a coat.”

Soon one of our van drivers and Ndahayo’s teacher, Pastor Allan, began connecting more with Ndahayo. One cold day Ndahayo did not have his coat and Pastor Allan gave Ndahayo his coat. This thrilled Ndahayo to have His teacher and friends coat. It is very special to him. Pastor Allan smiled a lot around Ndahayo. I can tell they are buddies. This is good because Ndahayo misses who his family says was his one friend that did not pick on him who is still in Africa at the refugee camp. (Bullying is sad and apparently universal.)

I realized quickly that Ndahayo enjoyed showing me about what new things he had gotten ahold of. He often carried around a stack of old phones or even the deodorant I gave him showing me how he would put it on. Ndahayo wanted me to please bring his family chicken one week. Each time he saw me in the neighborhood or school, he reminded me that he wanted chicken. He would just say or mumble, “chicken” over and over in different ways. I could not wait too long before I took his family a whole chicken. He was so happy and appreciative.

A few months later, today, I took Ndahayo with his mom and brother to have a mental evaluation done. This was at the request of his primary doctors and family. It seemed that Ndahayo was responding more like an 7 to 8 year old and not as an adult age 21. The story I learned about him was absolutely amazing to me. His story is one he, his mother and family want to share in order that they can again give credit and glory to God.

When Ndahayo was a normal 7 year old in the Congo in Africa, he one day suddenly fell. He laid on the ground for several hours not moving and appeared to be dead. His mother wanted to rush him to the hospital but the Congo hospitals were only for people who had money. (Usually for government officials his family said.) His mother and family chose to rush Ndahayo to their village Pastor at their church. The Pastor and family began praying over Ndahayo’s body for a long time. After five hours of what his mom believes was a lifeless child, God brought Ndahayo back to life! Ndahayo is a miracle! Yay God!

Once he came to, however, he seemed to have trouble talking and acted a little different. For the many years after the incident, Ndahayo was not able to attend school because of his special needs mentally. He has since been unable to work because of his developmental disability but he does work around the home helping his mother clean the house. He likes to help his mom clean. He also likes to watch TV listening to Christian music and pastors preach. “He loves Jesus”, his family said.

After the doctor visit today, I encouraged Ndahayo and his family. The counselors told us that Ndahayo would never be able to learn at the level we might expect him to learn at his actual age. They said he would always learn slowly and may struggle to ever find a good job. Ndahayo’s brother Isaac and Mom were sad to hear this but had already assumed it to be the case. On our ride home, I reminded Ndahayo, his mom and brother that his story will always get to be told and God will always over and over get to be glorified through it. If Ndahayo had of been completely returned back to his old self it would have been a blessing but Ndahayo’s life saved as he is, is still a blessing! In fact, the way I see it is this: since Ndahayo acts a little different, people will always have a desire to ask, “Why is he different?” And, what a miracle story Ndahayo’s family will have to proclaim about the love of Jesus and the miracle that they experienced God do!

Ndahayo will go for additional psychological tests so that we can see exactly what his IQ is in order to connect to the educational places in Memphis that will be able to best help him to thrive and stay excited about life. Ndahayo is learning some English and loves to come to Asha’s Refuge classes even to socialize and be an active part of his community. Even though he sometimes wanders in and out of various community homes, his community welcomes him and loves him and knows what a sweet miracle of God he is! Asha’s Refuge is happy to have him in class and to be able to help his family find ways to take best care of him and provide for his needs since he may struggle to work. We believe that Ndahayo will very much continue to do well and give back to society in ways we have yet to see. We are thankful and feel blessed to know him. 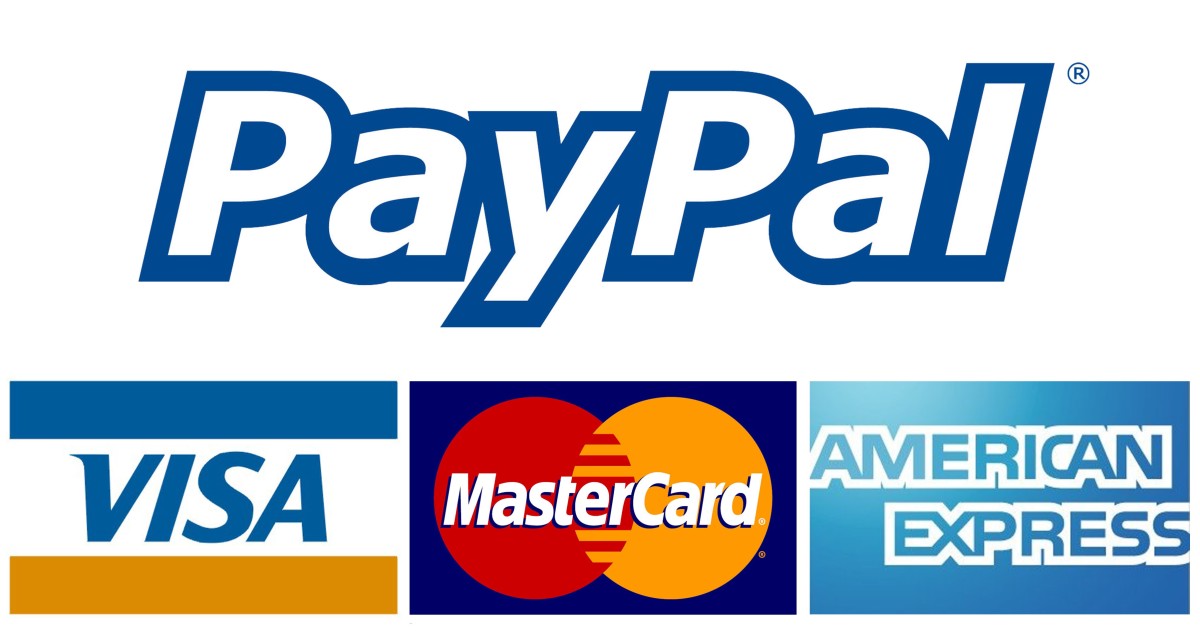